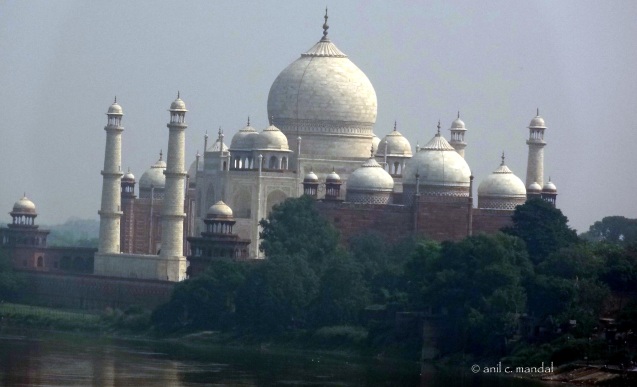 Aurangzeb imprisoned Shah Jahan, his own father, in the AGRA FORT for 8 years until he died in 1666 and was buried in the Taj Mahal alongside his wife Mumtaj Mahal. Actual view of taj Mahal shown below : 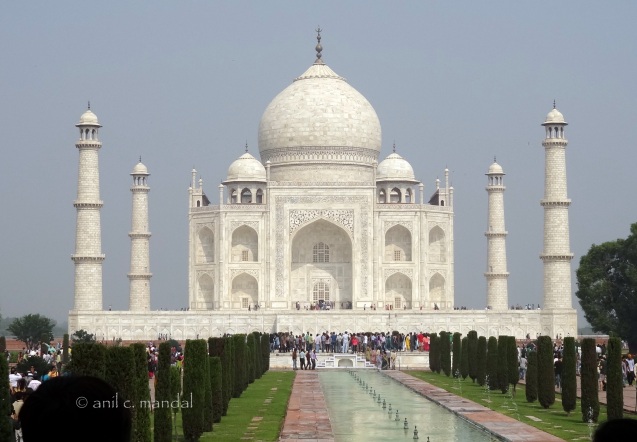 Front view of Tajmahal. Though all the four sides are identical. Visit my earlier post.

The Taj Mahal is regarded by many as the best example of Mughal architecture and is widely recognized as “the jewel of Muslim art in India”. It is one of the world’s most celebrated structures and a symbol of India’s rich history. Designated a UNESCO World Heritage Site in 1983, the Taj Mahal attracts some 3 million visitors a year. On 7 July 2007 (07/07/07) it was declared one of the Seven winners of New 7 Wonders of the World (2000–2007) initiative in Lisbon.

6 thoughts on “View of Tajmahal from Agra Fort” 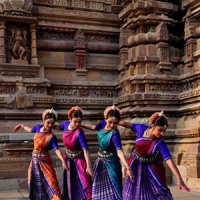 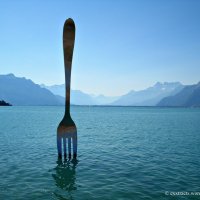 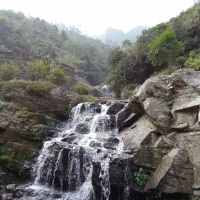 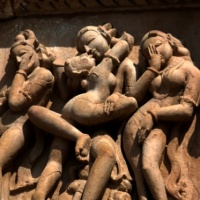 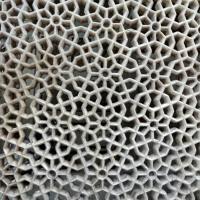 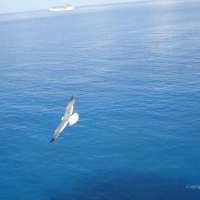 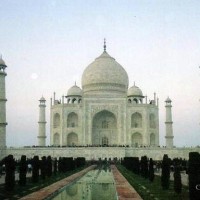 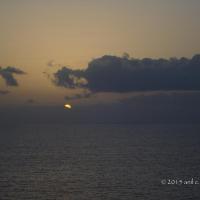 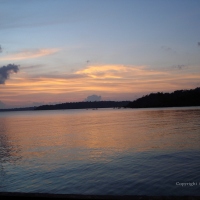